Engy Health in the Arctic: how to monitor the health of a scientific expedition?

Arctic tourism is developing and becoming the dream of an increasing number of travelers. However, not everyone realizes how difficult and extreme the conditions are. How to monitor the health of an entire expedition in the Arctic?

It is not the first year that the Association “Marine Heritage: Explore and Preserve” under the aegis of the Russian Geographical Society has been conducting expeditions to the high-latitude Arctic. This year there were as many as three of them, and the third, the longest, was called "Open Ocean: Arctic Archipelagos - 2019. Severnaya Zemlya". Traditionally, the expedition has a rich scientific agenda, including for physicians and physiologists who studied the possibilities of adaptation of the human body in the stressful conditions of the Arctic. The health measurements of the expedition members were carried out using the Engy Health service, which allows, based on the analysis of heart rate variability ( eng.Heart Rate Variability, HRV ) to control the level of load, stress and tension of the body. This means - to form recommendations for building an optimal regimen to maintain a balance of health. 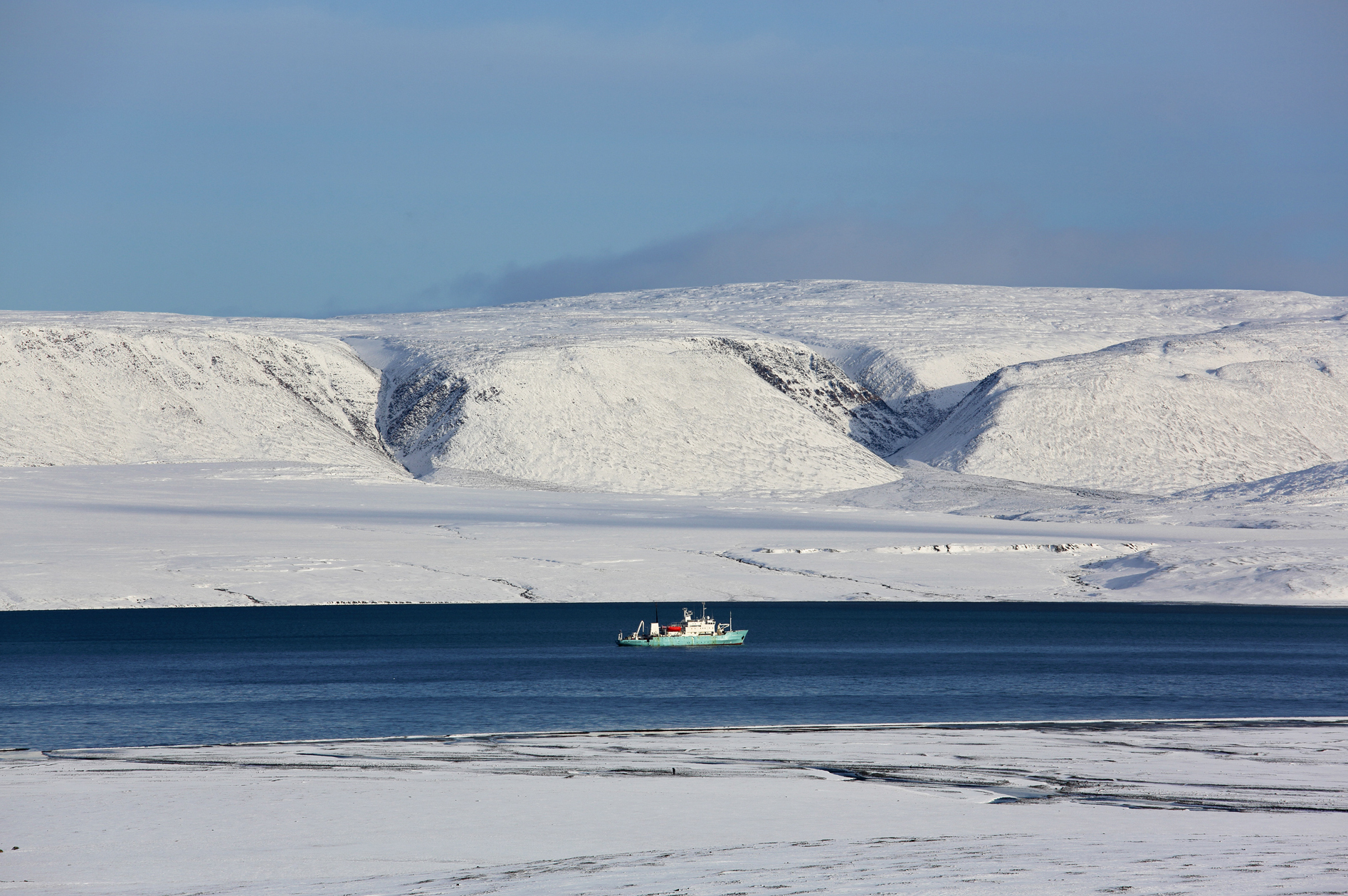 Scientific tasks of the expedition

On board the research vessel Professor Molchanov, a total of 22 people explored the ecosystem of the Severnaya Zemlya islands. For three weeks oceanologists, geomorphologists, zoologists, specialists in coastal landforms studied specially protected natural areas of the Russian Arctic. Moreover, from the ground, and from the water, and from the air: the participants split into a foot group, a detachment of divers and a group of drone pilots for aerial photography.

In parallel, there was a scientific study to study the health of the expedition participants themselves in the Arctic conditions. It, in agreement with the Institute of Biomedical Problems of the Russian Academy of Sciences, with the help of Engy Health, was conducted by the coordinator of ship expeditionary operations, scientific entrepreneur Sokolov. 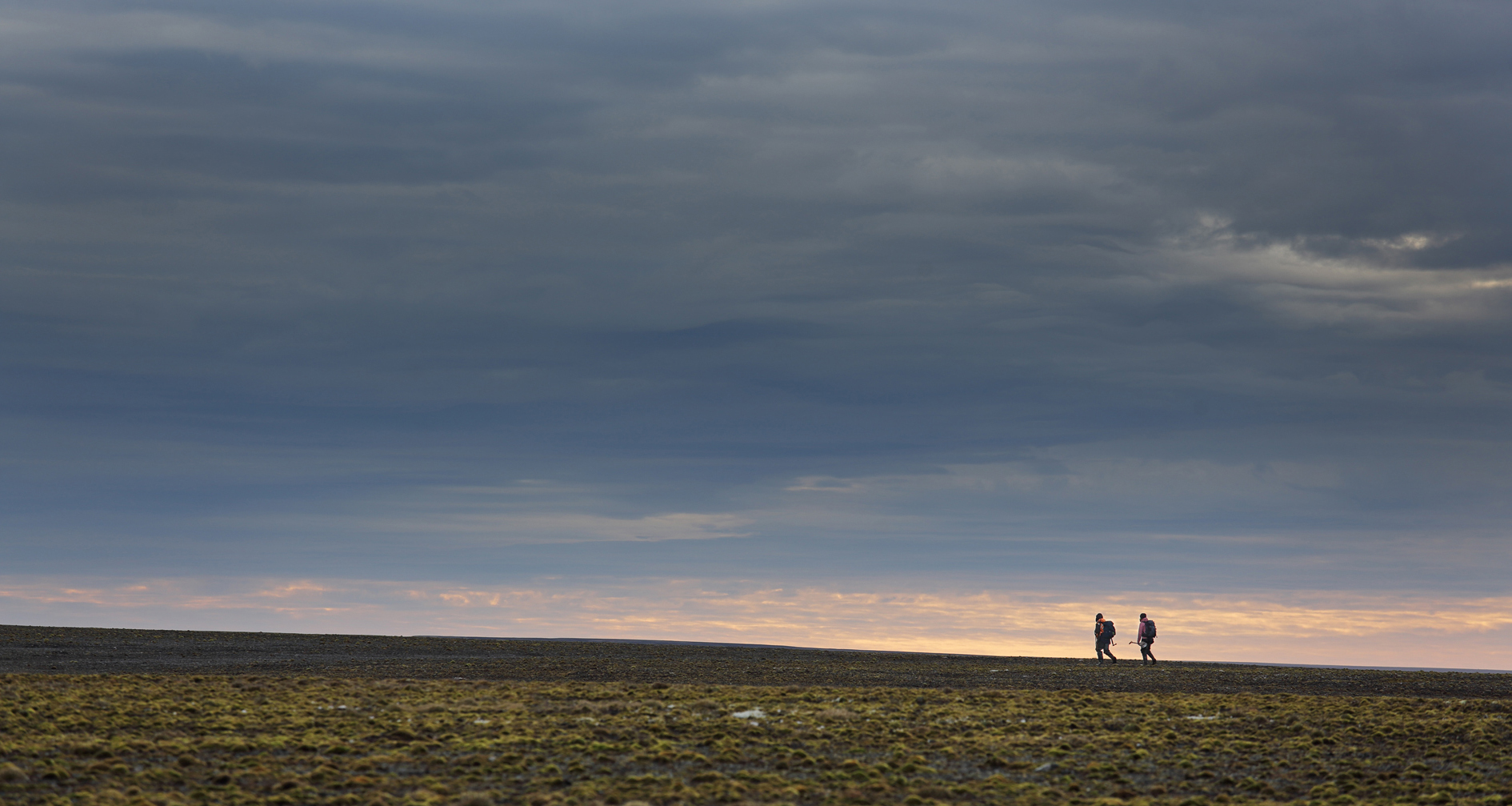 Health control during an Arctic expedition

The load on the body in such conditions is really high: humidity, low temperature, constant rolling, limited space of the vessel for a large group of people. The body must mobilize all its strength to cope with the assigned volume of tasks. “Despite July overboard, the weather in the Arctic is specific: cool, gray,” says Sokolov. - The pronounced deprivation of bright colors and isolation in the closed space of the ship have significantly affected many. The polar day affects the psyche even more strongly than the polar night. ”

Usually, such factors are quickly reflected in the level of stress in the body and cause general fatigue and loss of strength. With the help of Engy Health and the analysis of the variability of the heart rate (Heart Rate Variability), it was possible to track the degree of load on the body, reserve of strength, stress level, balance of tension and relaxation. 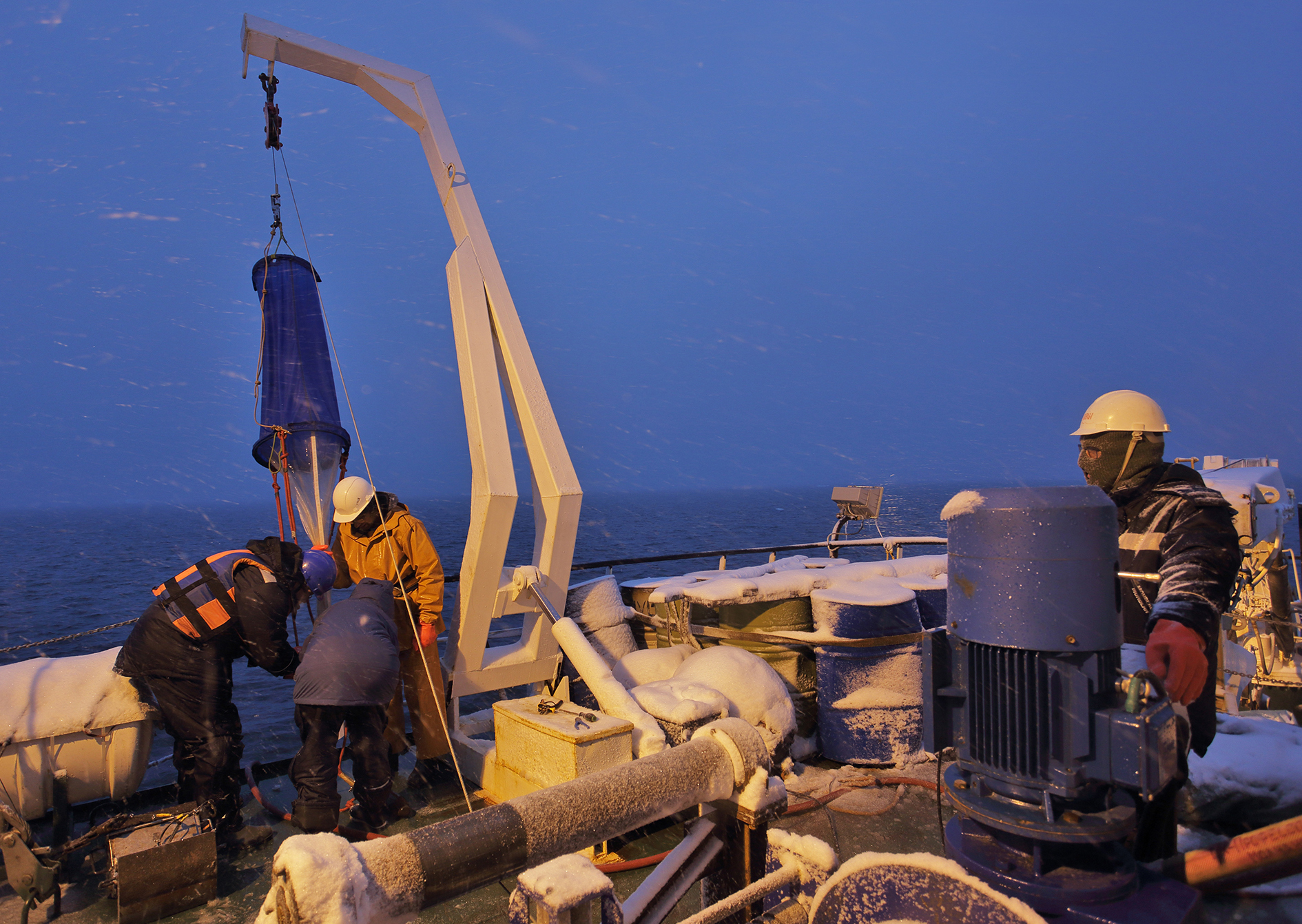 The HRV method (HRV) through the analysis of the wave structure of the heart rate allows you to identify the quality of the interaction of the body's systems responsible for the adaptation of the body to stress factors. If your body adapts well, then it is healthy, as it is ready to deal with the risks that threaten the body every day (be it the frosts of the Arctic, work overload in the office, or the attack of viruses on the body). These systems include the cardiovascular system, the central nervous system, the humoral system, and the autonomic system (the sympathetic and parasympathetic systems responsible for mobilization and relaxation). The methodology for analyzing heart rate variability was created for the preparation and remote monitoring of the health of astronauts before and during flights and was first tested during the flight of Yuri Gagarin. Later, the technique was recognized around the world in sports medicine for preparing professional athletes for competitions, as well as in military and industrial medicine.

As part of the health monitoring system in the expedition "Open Ocean: Arctic Archipelagos - 2019. Severnaya Zemlya" factors and how they affect the body in conditions of prolonged diving. Engy Health made it possible to assess the health status of the expedition members according to several indicators: 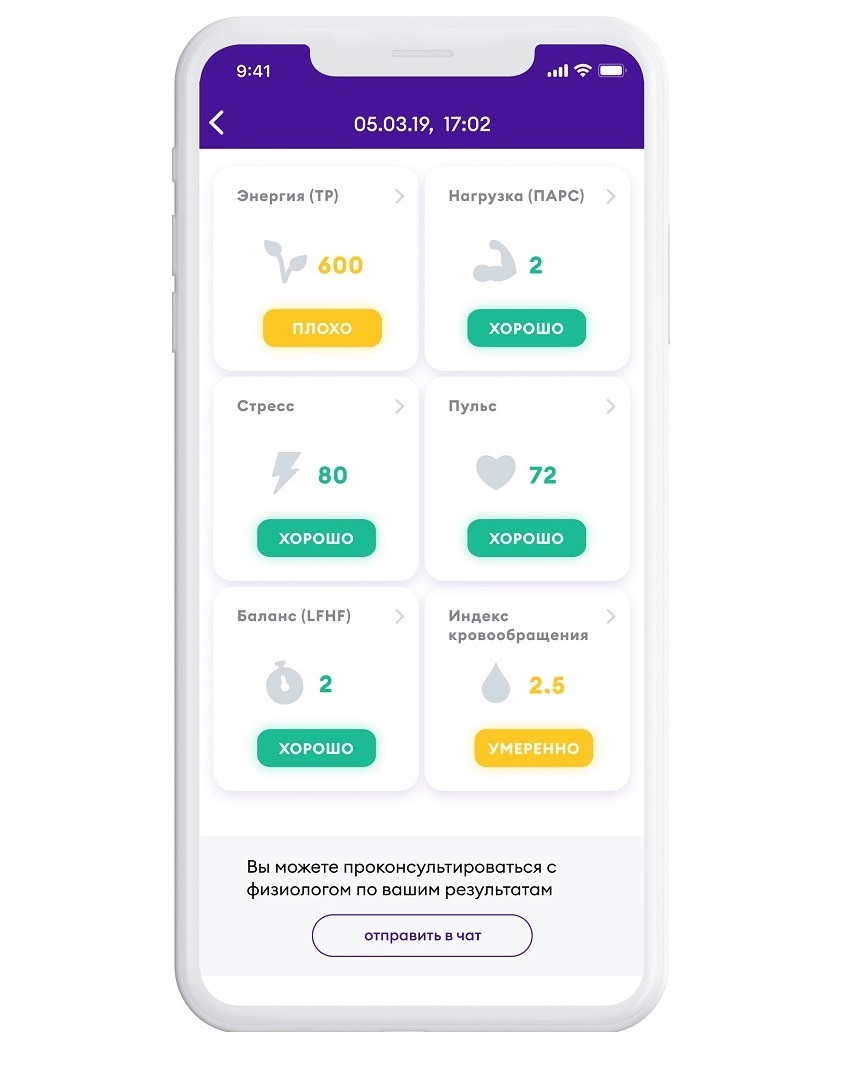 The advantage of the HRV method is that it allows you to translate concepts such as Stress, Load, Tension and Exercise from the sphere of subjective sensations into the language of clear indicators and numbers. And that means - to control the state of health as accurately as possible. In addition to the goals of scientific research, HRV measurements with Engy Health pursued purely practical goals: to determine the optimal physical activity for each participant in the Arctic expedition. for each team member. After all, each of them had a number of important tasks, and health preservation was necessary for the realization of all the scientific goals of the expedition.

Results: how to stay healthy even in the Arctic?

Participants in walking groups who spent a lot of time outdoors and walked at a calm pace for a long time improved indicators such as Stress, Energy, Balance, Blood Circulation Index . That is, reasonable physical activity, calm correct breathing, and a sufficient amount of oxygen were able to equalize the emotional background, blood pressure, and gave strength even under the colossal overload of the Arctic expedition.

Those who finally moved away from routine preparatory work on the mainland and began to directly engage in their favorite business improved their well-being and health indicators - this immediately affected the level of stress. The Stress score returned to normal, but in some participants it later began to worsen when the work and rest schedule was not followed. 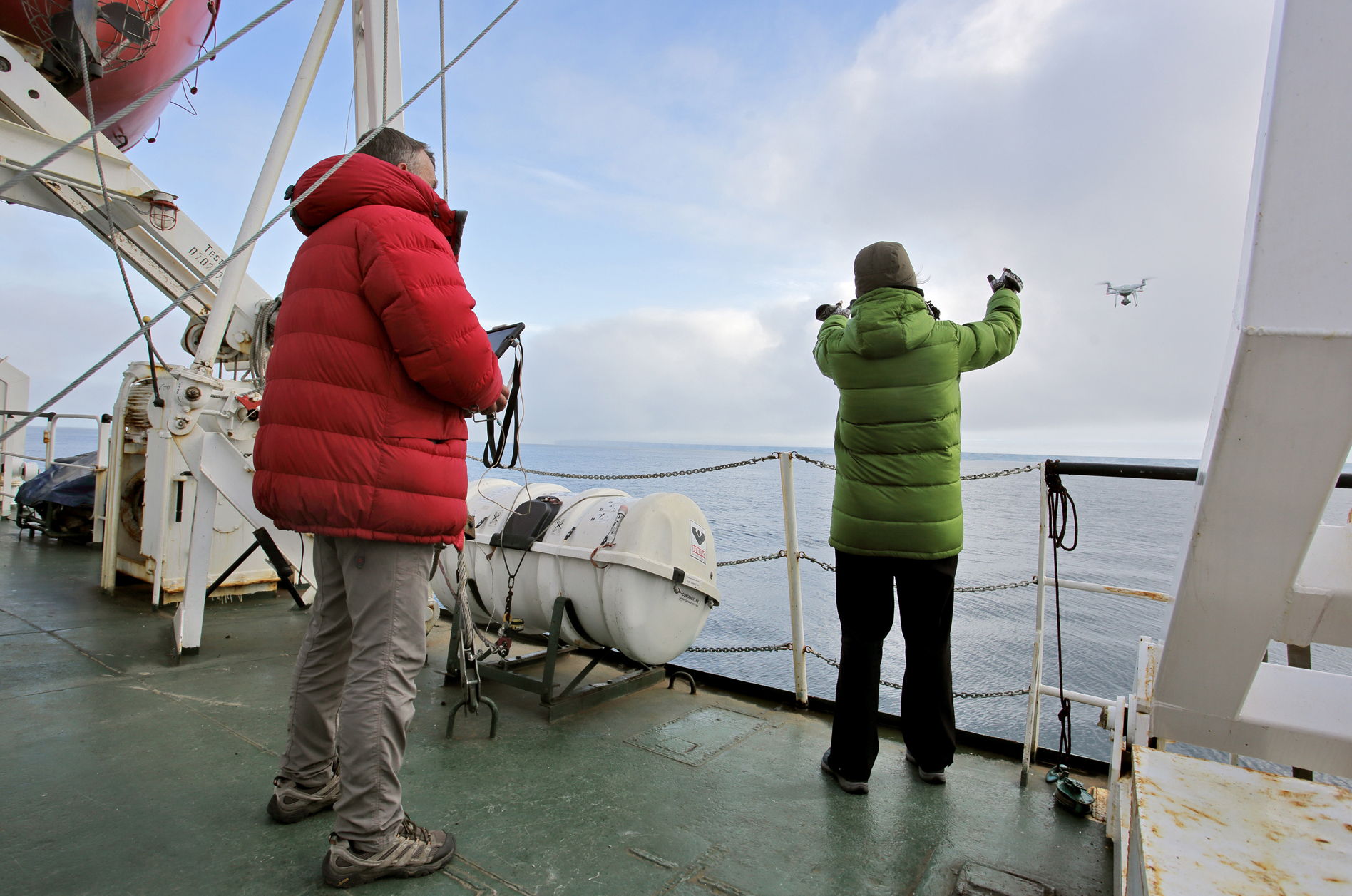 The results of the divers' measurements have clearly demonstrated how important it is for health to dive in a healthy manner. Viktor measured the divers participating in the expedition before and after the dive. And if the dives were carried out in compliance with the load regimen, then the work of the whole organism as a whole was restored, as evidenced by the Engy Health indicators Blood circulation index , Energy and Balance ... Those who dived without taking into account HRV indicators, came out of the water as after heavy physical exertion - with a breakdown, increased stress level. And for such divers, the body was recovering much longer, which interfered with the fulfillment of the tasks of the Arctic expedition under tight deadlines.

You can't go without rest

Those who, due to the specifics of their activities and due to the tasks set, worked without proper rest, then had to recuperate on the mainland. The constant high voltage caused the depletion of resources, and there was no possibility to replenish them. The Load indicators worsened, Energy became lower, and the Stress level increased. 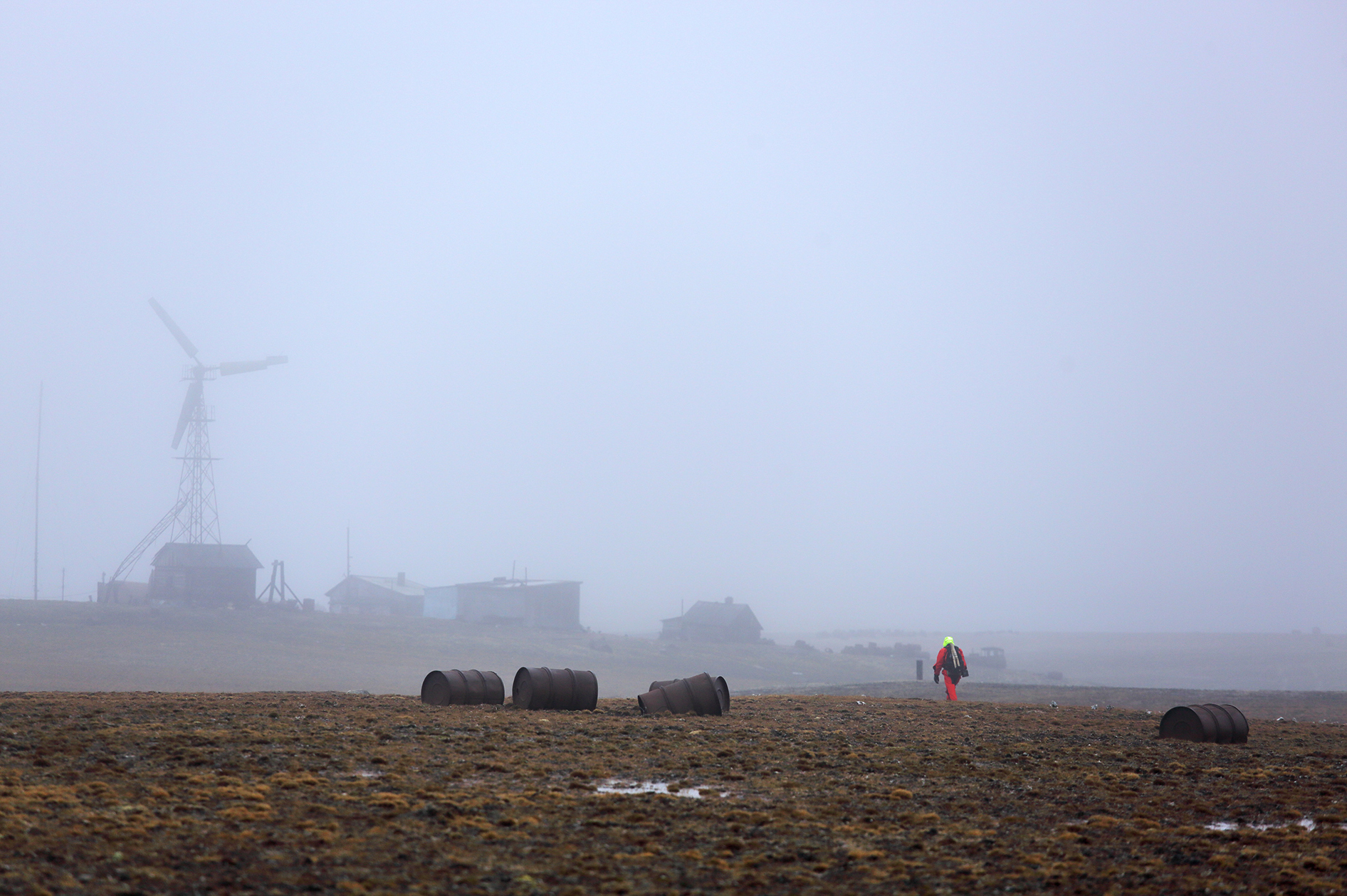 Based on the indicators of Engy Health, Victor gave each participant of the expedition individual recommendations on the regimen of the day, rest and work. Although in the tight schedule of an expedition with a large volume of tasks, it was not always possible to relax and rest.

Sokolov also monitored his condition and, having come on board with not the best indicators, during the expedition managed to even improve them: following the recommendations of Engy Health, he adjusted the time allocated for rest, and also strictly adhered to the rules of diving to minimize overload on the body.

“The three whales that support well-being are recovery (sleep), nutrition and physical activity,” Sokolov says. - I measured my heart rate variability in the morning and evening. The main purpose of using Engy Health for me personally was to show how much I recovered over the past night. If in the morning my performance at Engy Health was not very good, it means that on the current day I finished non-urgent tasks earlier, and went to bed in the evening. If the morning indicators spoke of a good reserve of strength, he could be a little late in the evening with work. I tried to be physically active - that is, not to overload, but also not to sit still. Whenever possible, he always went ashore with pedestrian groups, since Engy Health recorded the growth of their indicators, or at least walked on the deck, and did gymnastics in the cabin. And most importantly, I did not overeat. We had plenty of food on board, and many returned from the expedition with extra pounds. I limited myself to excess food and felt at the same time lightness. When a series of physically difficult dives was coming, I prepared for it in advance - with the same restorative sleep, and after that I tried not to give such a load for a long time. So he kept the balance. When you always have indicators at hand, it is much easier to normalize your regimen and stay in the health zone ”. 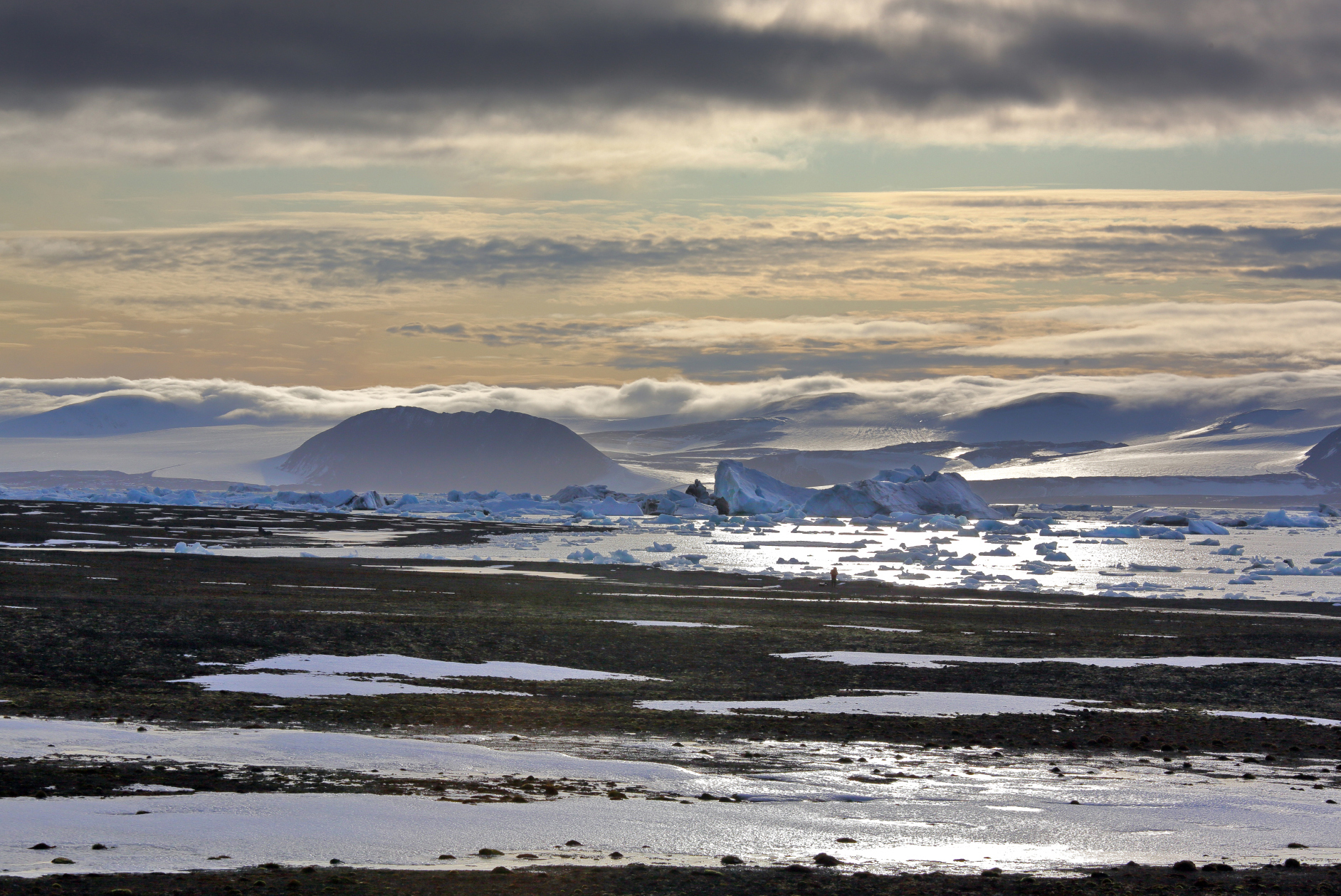 Thanks for the photos to the expedition member Vladimir Melnik